WIRES and the Australian Wildlife Conservancy (AWC) have joined forces to help save threatened Australian wildlife in response to the tragic loss of wildlife and biodiversity resulting from the castastrophic fires over Black Summer.

AWC and WIRES are committed to securing the future of Australia’s wildlife. WIRES is contributing more than $1.6 million to AWC’s bushfire recovery projects and towards saving the endangered Northern Bettong and Kangaroo Island Dunnart from extinction. 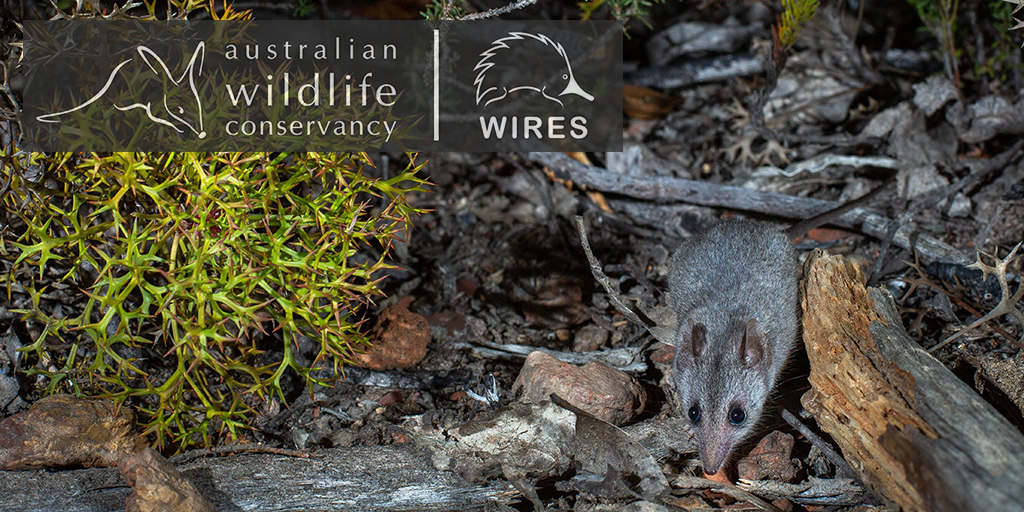 Under the partnership, the funds are supporting:

WIRES Chief Executive, Leanne Taylor, said “The catastrophic bushfires last summer have been devastating for Australia’s wildlife. We are very grateful to the global community whose outpouring of support has made investments in these major projects possible. We are proud to partner with AWC to restore native wildlife populations that have been driven to the brink of extinction.”

It is the unwavering support of the community that makes it possible for organisations like WIRES and AWC to effectively conserve Australia’s wildlife and the habitats in which they live.

Thanks to the support received from the community, the Western River Refuge was completed on Kangaroo Island in Feburary 2021, and the 370-ha area will protect up to 7 threatened species.