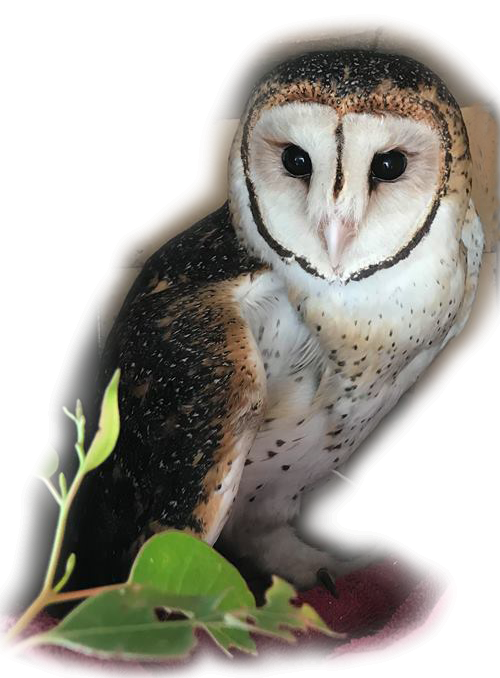 Threatened species are those whose populations have been declining at such a rate that the future of the species is considered at risk.

Possibly Australia's most iconic species, the koala, is one of the species vulnerable to extinction.

Most species under threat are in danger as a result of habitat destruction and the invasion of non-native species. Almost all threatened species can be conserved for future generations if governments, businesses, organisations and the community, all work together.

How Does WIRES Help? Every 18 months WIRES helps over 2,500 threatened animals and provides rescue and care assistance for well over 100,000 native animals.

All species are important however we are aware that for some endangered and vulnerable species the animals that we rescue, like this endangered Swift Parrot may be contributing to the survival of a species.

Some of the threatened species we assist include:

With the number of threatened species climbing, the active role WIRES play, rescuing and caring for threatened species is imperative and it is community support that makes it possible. WIRES also actively advocate for habitat preservation, wanting every future generation to have the opportunity to see all remaining native species of wildlife, in the wild.

National Threatened Species Day is held on the 7th of September every year. The day commemorates the death of the last Tasmanian Tiger at Hobart Zoo in 1936.

Their scientific name Thylacine is Greek for “dog-headed pouched one” and they were the world’s largest marsupial carnivore in modern times.Tasmanian Tigers were also the only marsupial in Australia in which both males and females had a pouch and could carry their young.

Once a species becomes extinct they are gone forever. Threatened Species Day is a time to reflect on what we've lost and critically it is time to take action to ensure the long-term survival of all species currently threatened. It is a reminder that native animals need dedicated, ongoing support.

Will you help us protect our native species so that no more share the Thylacines fate?

How Can You Help?

To get involved and help WIRES care for threatened and non-threatened native animals, you can:

With your support we can keep our native animals in the wild where they belong. Your partnership is priceless as is the impact we can have on the lives of the animals that need us.