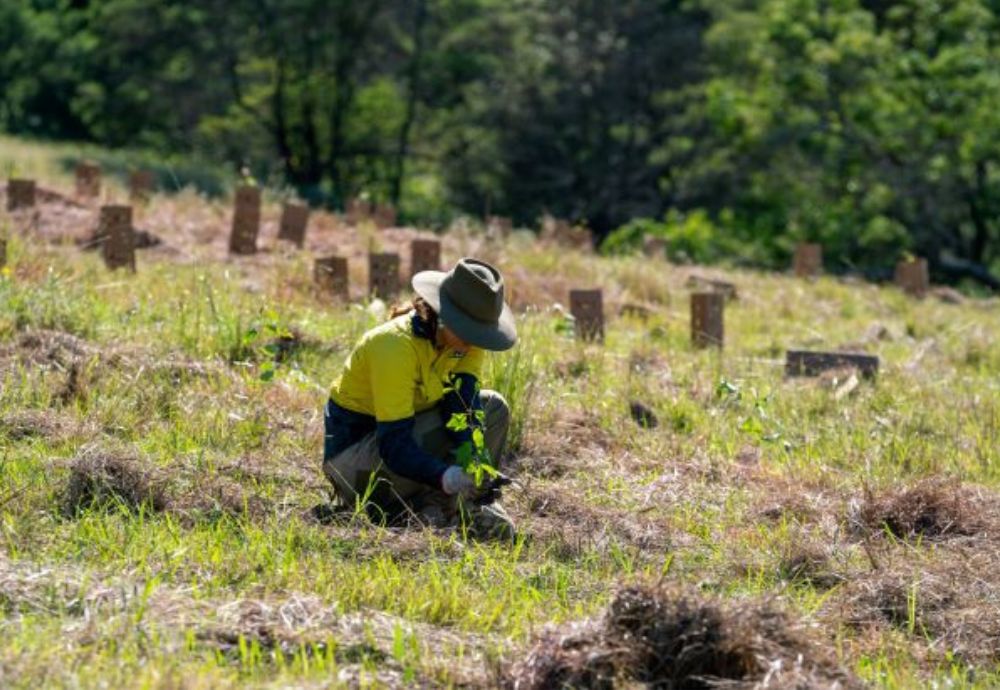 Partnering in the long-term recovery of the Great Eastern Ranges

WIRES has announced a partnership with the Great Eastern Ranges (GER) to support post fire recovery of wildlife across southeast Australia.

WIRES is providing $500,000 to deliver a series of coordinated, complementary and scalable projects to protect, restore and reconnect habitat in priority locations.

Glideways, Flyways and Stepping Stones will support over 22 species of wildlife impacted by the Black Summer bushfires, including endangered and vulnerable native animals such as koalas, greater gliders, spotted-tail quolls, masked owls and grey-headed flying-foxes.

WIRES Chief Operating Officer, Kyla Shelley said “GER had the foresight to begin working on connectivity conservation 15 years ago, to protect natural resources across eastern Australia and stem the loss of native species. WIRES is looking forward to working closely with the GER and their regional partners to address the major threat of habitat loss impacting wildlife which has been exacerbated by the recent floods, fires, long-term drought, and climate change.”

“Through increased collaboration between landowners, conservation groups and governments at all levels, we can maximise the quality and biodiversity of available habitat in key locations, to rebuild and grow wildlife populations,” said Shelley.

According to Gary Howling, Chief Executive Officer Great Eastern Ranges Ltd. “Our partnership with WIRES will enable a growing network of landholders and other conservation organisations to work closely with carers to support the recovery of our habitats and wildlife. A focus of our efforts will be to restore locations that can serve as suitable release sites.”

“We will be using best practice science and trialling innovative approaches to support the recovery of wildlife and build resilience in the face of future climate disasters. This includes the use of scent detection dogs, drones and acoustic monitors for site assessments and to track the recovery of animal populations,” said Howling.

The project will be implemented over two years. It will include identifying suitable areas for regeneration of natural habitat, installation of nest boxes, supporting the recovery of wildlife populations and activities that enhance landscape resilience to future climate disasters.