Read about some of the seasonal behaviour of native animals

WIRES receives hundreds of calls from people concerned because they see a snake on their property.

As the weather warms up there may be more frequent sightings of reptiles.

WIRES is a volunteer organisation with trained reptile handlers. These dedicated people are volunteers who in most cases are employed in full time jobs and rescue and care for reptiles in their own time.

Snakes have no vested interest in attacking humans, and any bite occurrences are almost exclusively a defensive response to a perceived threat. Given this fact, it is reasonable to assume that, if left alone, the risk posed by any Australian snake would be negligible.

You can read more information about snakes and our emergency rescue advice. 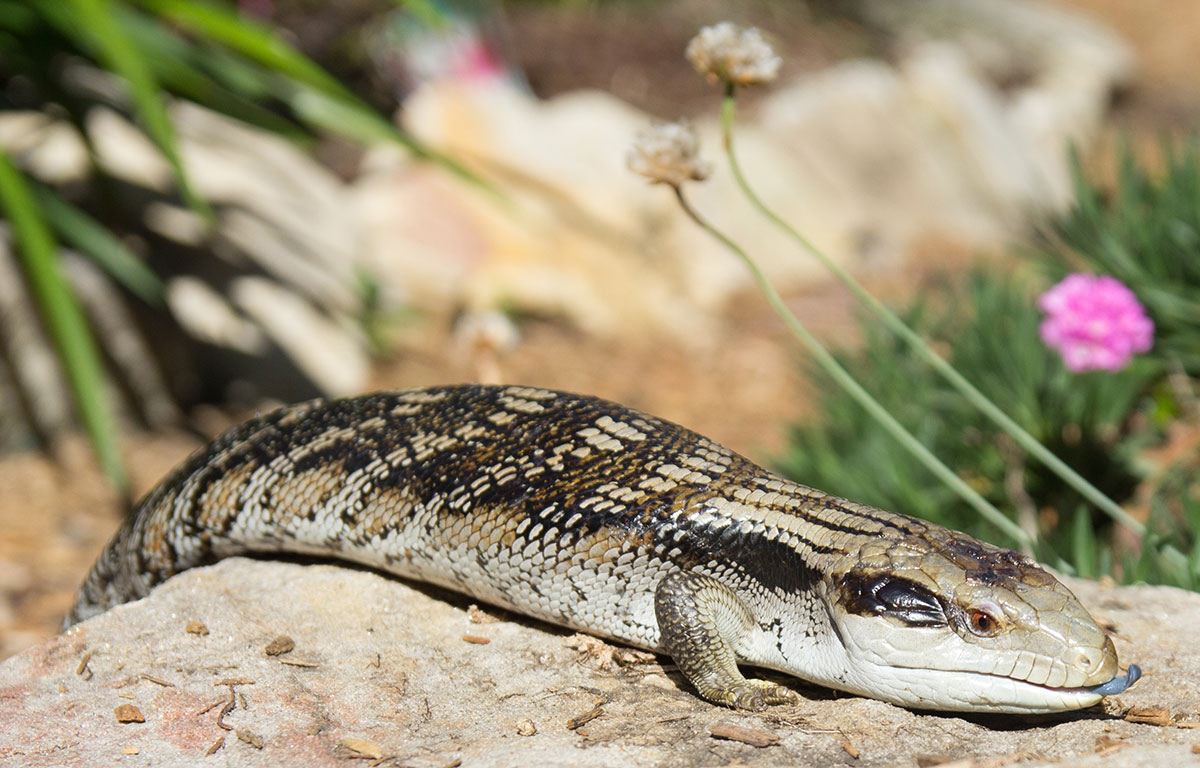 Many people also mistake harmless lizards for snakes. One of the most common lizards seen in gardens is the Blue-tongue lizard. In the image here you can see why sometimes if only the tail is seen some people mistakenly think they have a snake in the garden. Read more about these lizards.

Our advice if someone calls because they have seen a snake outside their home is that generally they will move on before very long.

WIRES is a volunteer organisation, not a government department and we are not government funded. Our free services are only able to be provided as result of the dedication of our volunteer rescuers and carers and the generosity of the general public who make donations.